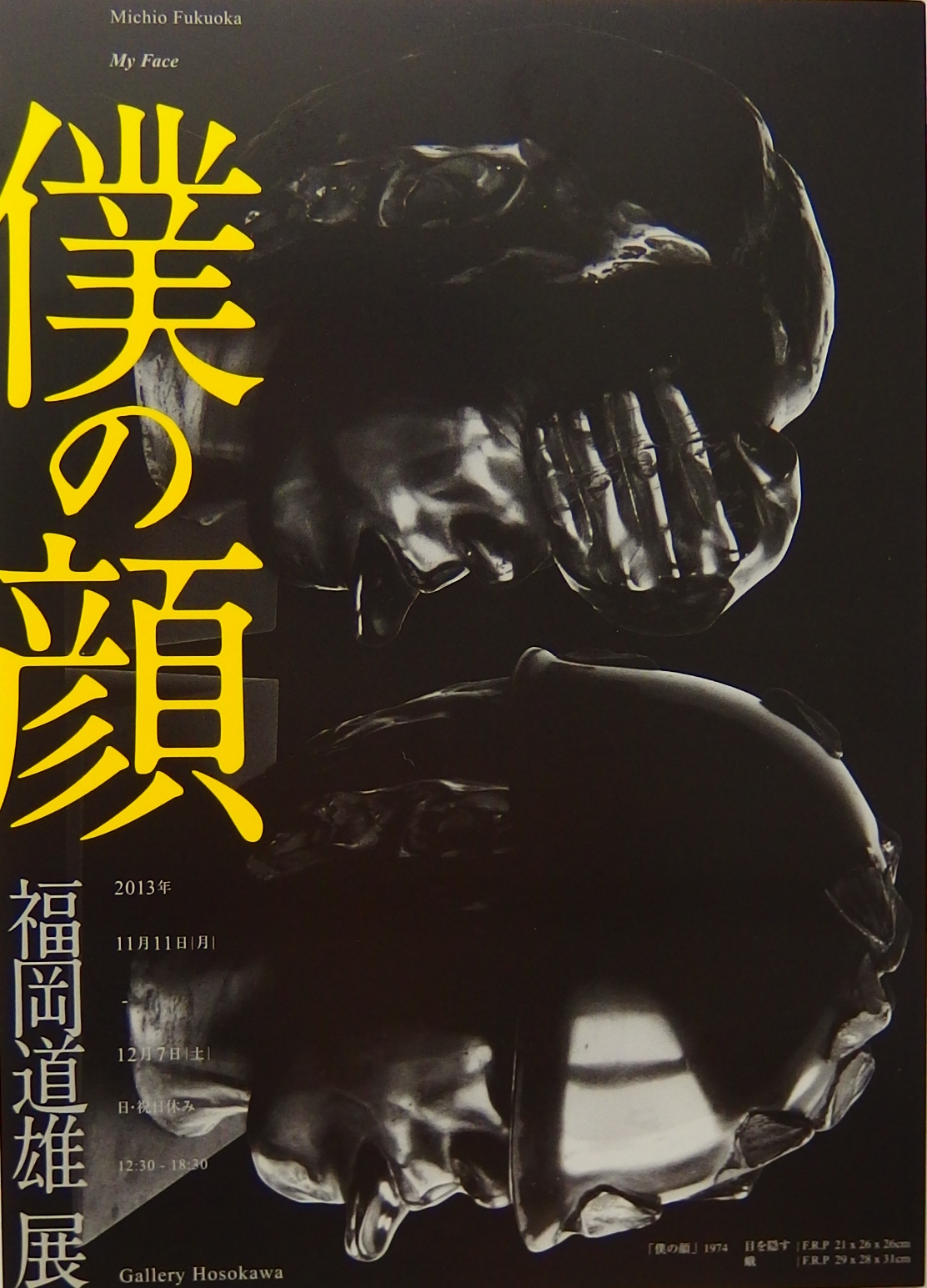 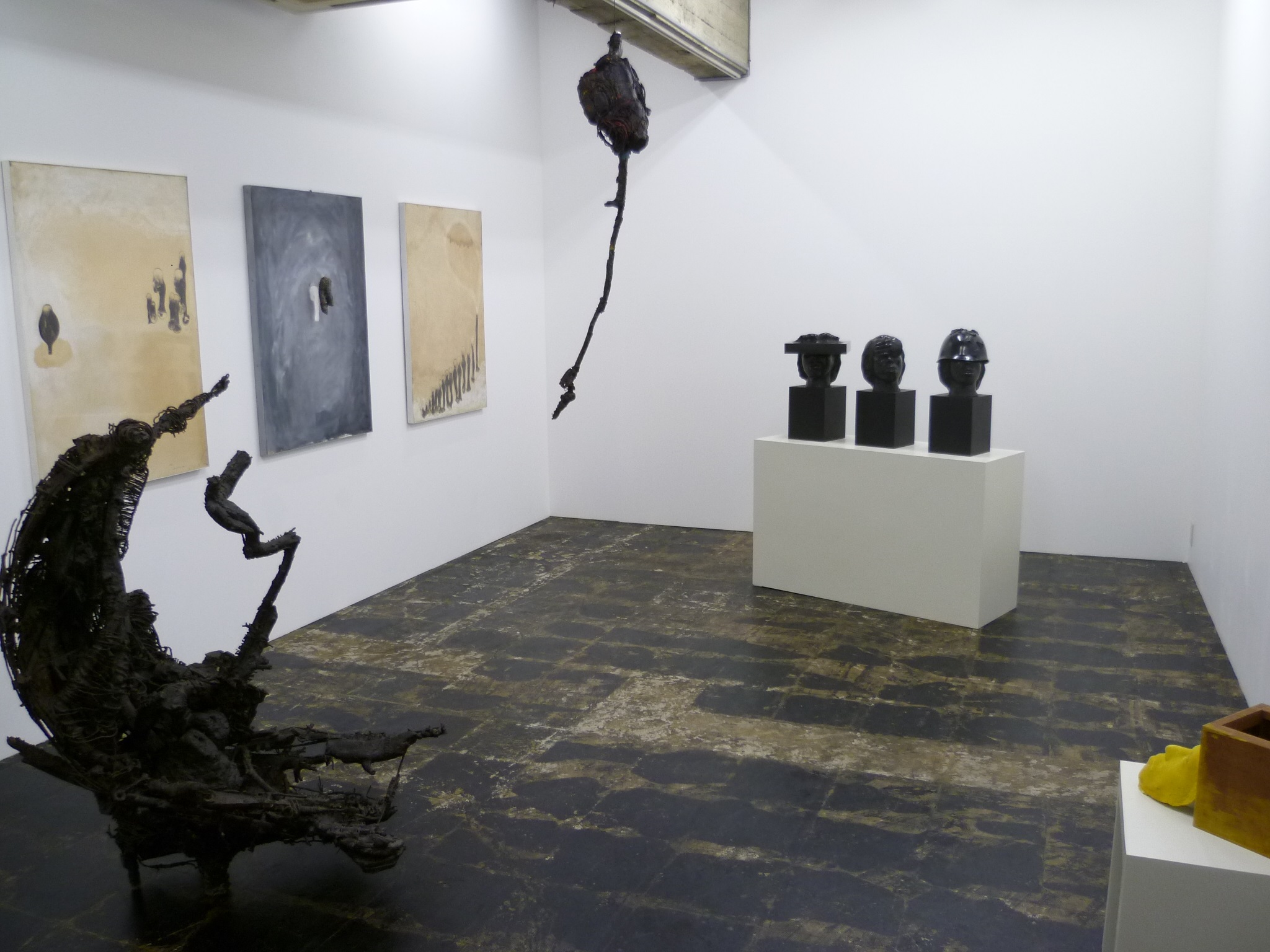 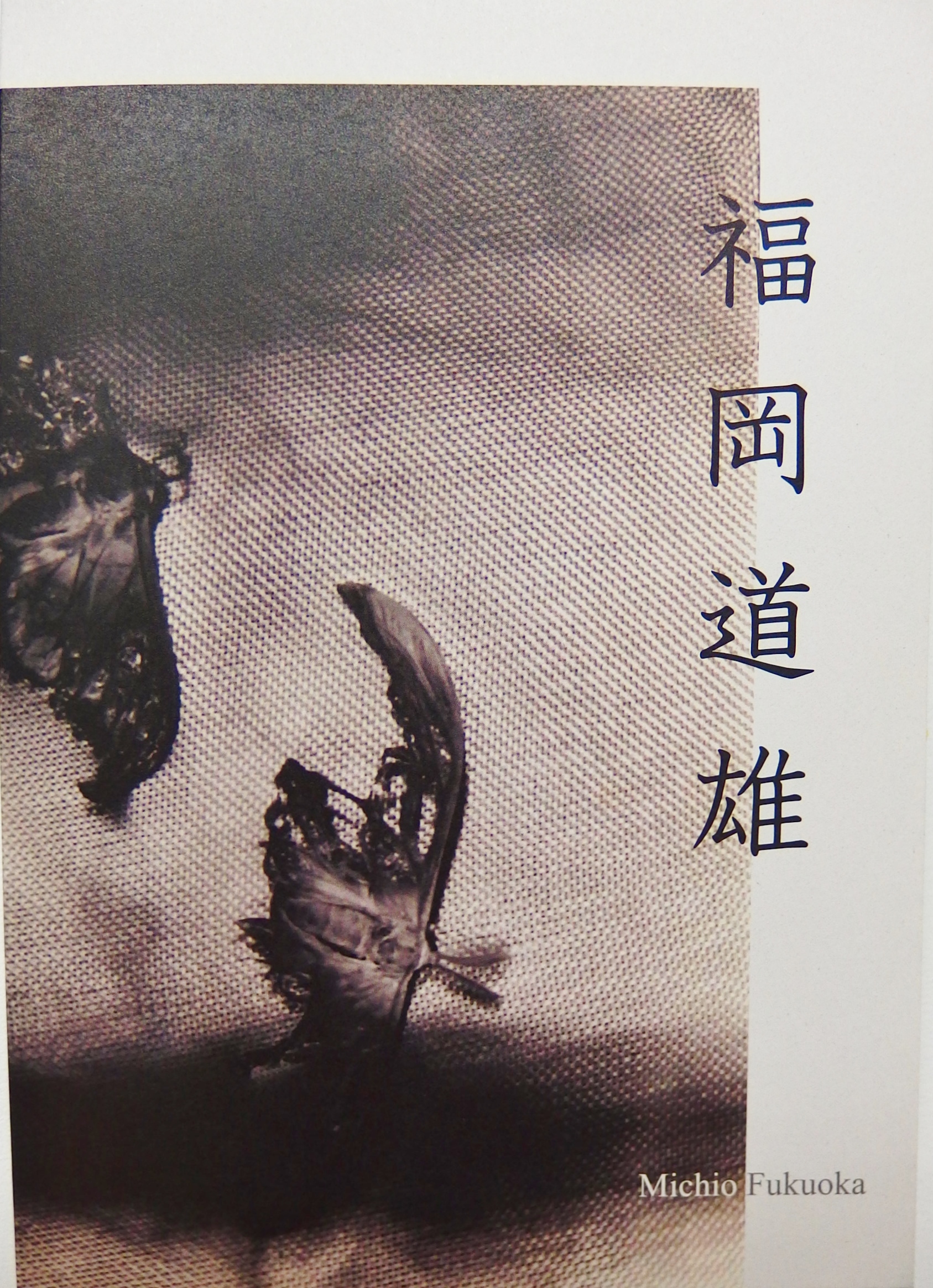 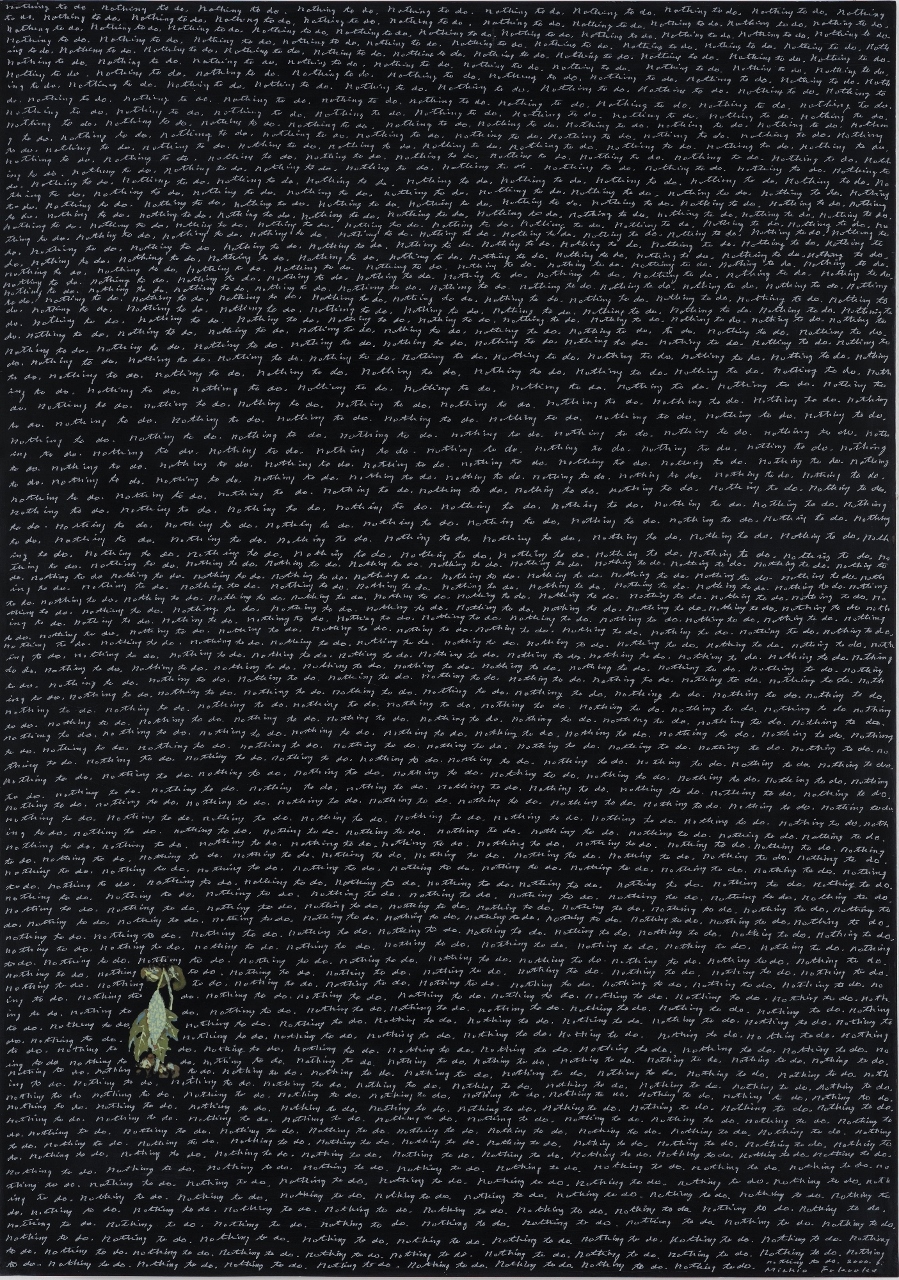 Mchio Fukuoka, based in Kansai Area, actively exhibited his works in museums and galleries both domestically and abroad starting with a one-man show in 1958.
Though he was active in many different areas including the production of monumental works, he declared that he was not going to produce works of art anymore after his one-man show in 2005.